Want to Fund a Political Ad against a Candidate Of Your Choice?

FIGHT BACK AGAINST THE CHAOS AND CORRUPTION OF TRUMP

The Republican Party from top to bottom must be held accountable for failing to uphold American values.

We are a political non-profit located in Ephrata, Washington dedicated to the defeat of Republican candidates in rural Washington. 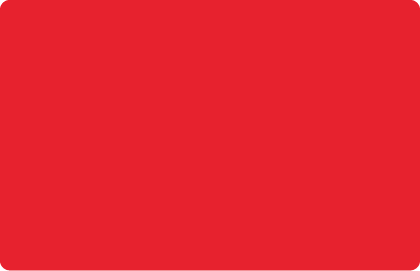 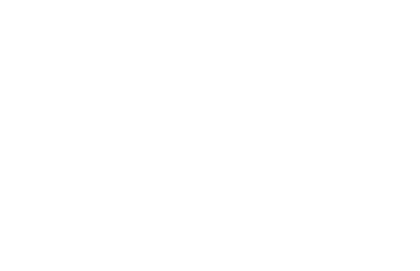 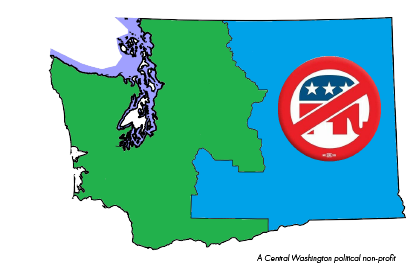 A vulnerable Republican from southwest Washington relying on out-of-state support to fund her campaign.

Claiming to be a farmer, lifelong politician Dan Newhouse is firmly allied with powerful corporate interests.

A dishonest politician deeply entrenched in the Washington, D.C. machine.

We need help with advertising and production costs. You can target your donations to a specific candidate. Help us now!

Thank you! Your submission has been received!
Oops! Something went wrong while submitting the form.
2TOP
...
DONATE